I am retired and since April 2013 have lived in Exeter, the County City of Devon. My wife Joyce unfortunately passed away on 15th April 2012 and I am now living on my own. I have two children Stephanie & Stephen from my first wife, Muriel, and five step children. My daughter Stephanie lives in France, my son Stephen lives in Portsmouth and is a Warrant Officer II in the Royal Navy. I served in the Royal Engineers as a field surveyor in Borneo, Singapore, Malaya, Thailand, Cyprus and the UK from 1957 to 1974

This site is intended to be a résumé of my service life, at present only the Far East and some UK entries are active, the site is however continually being updated. 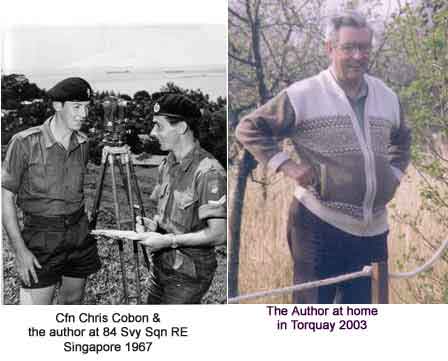 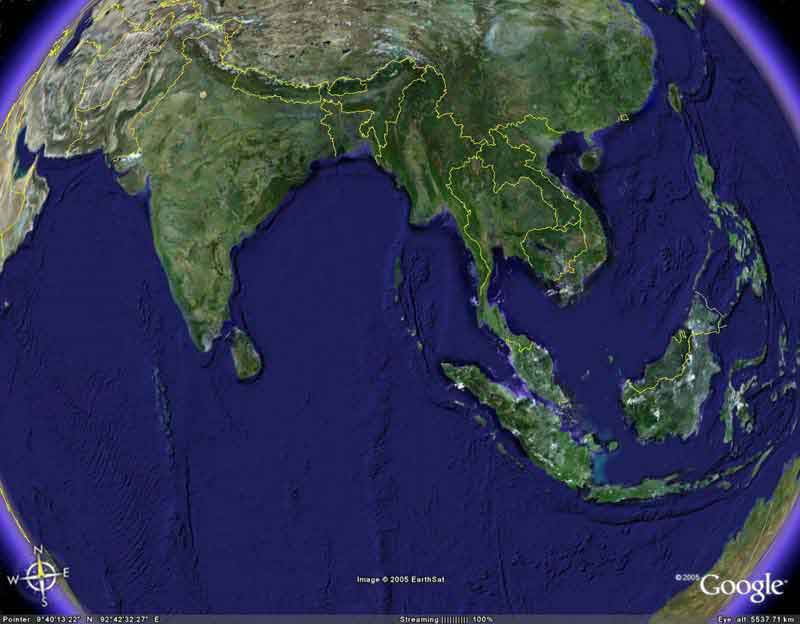